RH says.....
The explosion of 15 February continued to excite the media, and the Observatory's interest is suggested by the fact that the RGO archives contain many newspaper clippings and letters referring to the incident. The catalogue lists the following newspaper reports, and it's interesting to see that at least two suggested that the Observatory was indeed the intended target: 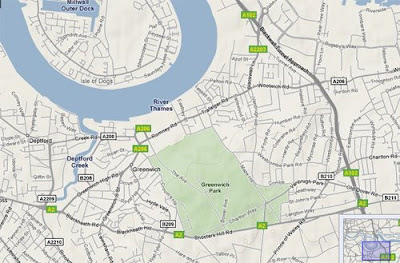 The incident focused attention once again on the Observatory's unique position in the middle of a Royal Park - somewhat isolated yet accessible to any member of the public. Access and management of the park were also in the hands of the Parks authorities rather than the Observatory, which meant that observers had to have keys to the park gates for use after dark and that issues ranging from overgrown trees to stray sheep had to be dealt with by correspondence. Apart from the sheep, many of these issues remain today, meaning that access to after-hours public events, such as Evenings with the Stars, still has to be carefully organised.