Mr Loughborough came up about the colouring of the terracotta in the new Building contrary to specification. R.A.S. Council Evening meeting. 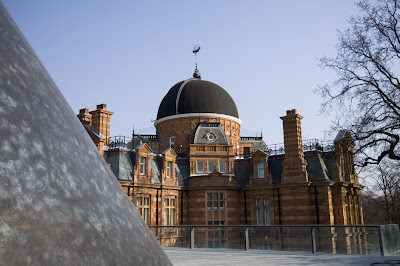 RH says..... There is a clear difference in the colour of the terracotta on the later wings of the South Building, which may be what is referred to here. It is testament to the length of time it took to complete all four wings and to the difficulties that were encountered in supply of terracotta - frost and strikes had both caused severe delays.
Posted by Rebekah Higgitt